What is capsular contracture?

Capsular contracture is a progressive hardening of the breast after breast implant surgery. It often has a slow onset (slow, progressive hardening) and can occur at any time. It can occur in one or both breasts. CC is typically graded or scored based on severity. The most commonly used grading system was developed by an Orlando plastic surgeon several decades ago.

While we do not know the cause of capsular contracture, most of the current data (and recommendations) to reduce the risk of CC point to an infectious etiology. 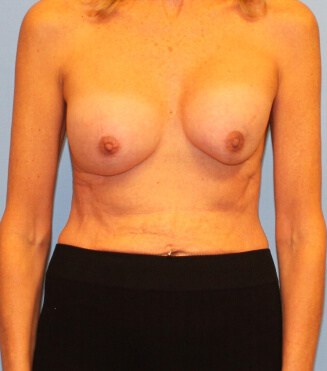 Left breast is firm and visible abnormal. Patient has had recurrent episodes of CC prior to seeing Dr. Greenwald. 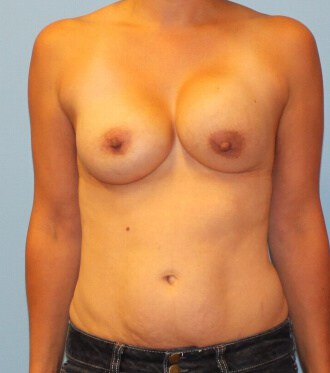 What can be done to reduce the risk of capsular contracture?

What can be done to treat capsular contracture?

First and foremost, the best treatment of CC is to minimize its occurrence as outlined above.

For an early CC (a contracture often noted by the patient while massaging her breast implants), several medications may be useful to help soften the breast. Leukotriene inhibitors such as Singulair and Accolate have been of benefit especially when paired with a low-dose antibiotic such as doxycycline. Several studies have shown these to be of benefit in treating and preventing CC. I often give my own patients with Grade II contractures a trial of these medications before opting for surgery.

For a Grade III or IV CC or a Grade II that is bothersome to the patient and unresponsive to medical management, surgery is the best option. For patients with subglandular implants, a change to a submuscular position and removal of the subglandular capsule is the treatment. This “pocket change” is often very successful. We often recommend a course of Singulair and an oral antibiotic for 3 months as well. Aggressive massage is also started early. 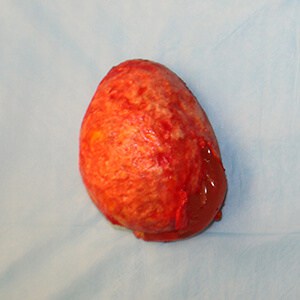 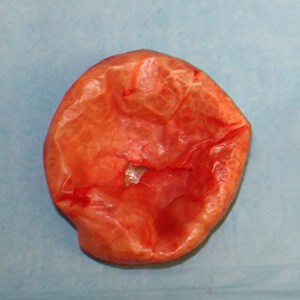 For New York City patients with capsular contracture and submuscular implants, a capsulectomy is performed creating a new submuscular pocket. The capsule is always sent to pathology for analysis and a small portion of the capsule is checked for bacterial infection to customize your antibiotic treatment after surgery. The new pocket is irrigated with pressure irrigation to remove any bacteria that may be hiding. A new implant is always placed using a no-touch technique with a Keller Funnel. Typically, patients will be placed on 4 weeks of antibiotics depending on laboratory results and a leukotriene inhibitor/ 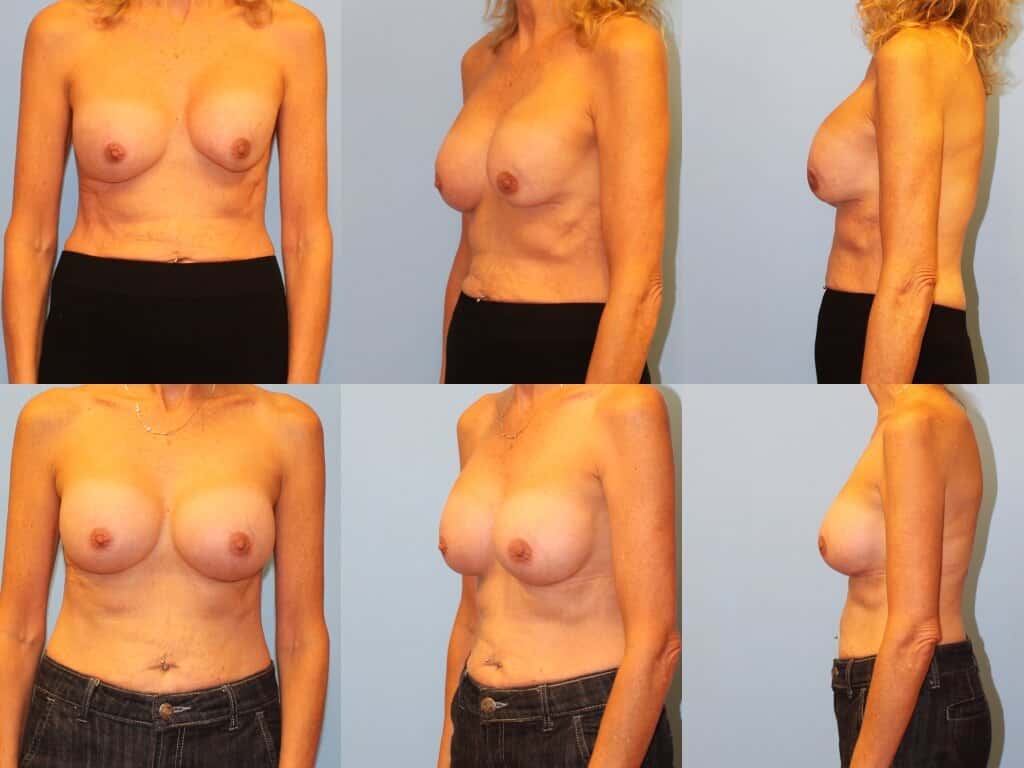 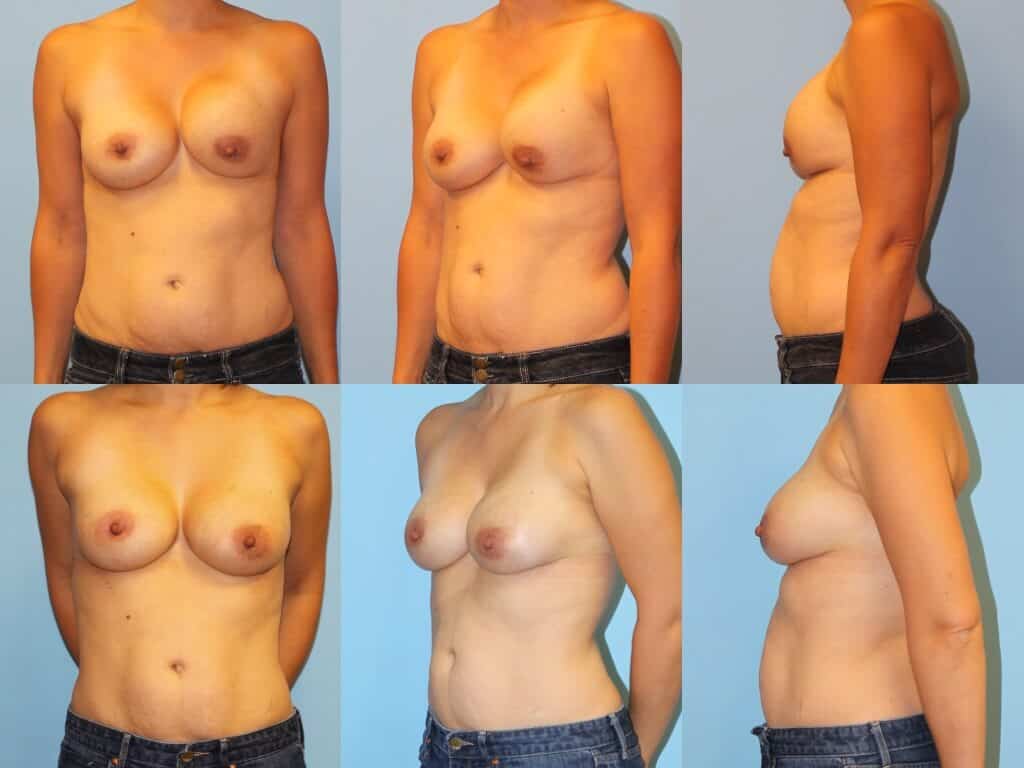 It is important to note that capsular contracture may come back after surgery in approximately 30% of cases despite taking the proper measures before and after surgery. Use of an acellular dermal matrix (ADM) such as Strattice reduces the recurrence rate to approximately 5%. In patients seeing Dr. Greenwald for opinions regarding recurrent CC, he prefers to use Strattice in these cases. Strattice and other ADMs seem to stop the scarring of capsular contracture wherever the Strattice is placed. If the scar tissue does not have the ability to encircle the implant, the implant remains soft and supple!

Dr. Greenwald is happy to be able to provide his expertise on capsular contracture to patients in NYC, Westchester County and Fairfield County, including Greenwich and Stamford, CT. To learn more about capsular contracture, please schedule a consultation by calling (914) 421-0113 today.

How to Pick the Best Breast Implant Size for Your Figure

How Often Do Breast Implants Need to be Replaced?

The Most Misunderstood Plastic Surgery Procedures