Breast Reduction: Am I an Ideal candidate?

When people think of plastic surgery, they often think of elective procedures such as breast augmentation and liposuction performed to cosmetically enhance their physique. However, plastic surgical procedures oftentimes are not so glamorous and are considered medically necessary to a certain group of patients. One of the most common plastic/reconstructive surgeries is a breast reduction. Women […]

Obesity is a term used to describe an individual that is severely overweight and is dangerous to a patient’s overall health. Those who suffer from obesity typically experience additional pressure on their bodily joints which increases the risk of degenerative diseases of the feet, knees and hips.

Liposuction Vs. Tummy Tuck: Which is right for me?

When looking in the mirror, we our often our own worst critic – pointing out trouble spots and problem areas. However, we are not always sure which treatment would give us the best results. “Patients are typically able to identify their problems areas and what they would like to change,” says New York City plastic […]

The Benefits of Botox: Is Earlier Better?

When discussing cosmetic surgery, breast augmentation or liposuction are considered some of the most popular surgeries performed but what about non-surgical procedures? “Botox is by far the most requested and most performed non-surgical treatment in my practice,” says Westchester plastic surgeon Dr. Greenwald. This holds true not only in our practice, or even in New […]

Keller Funnel: What difference does it make and why is it important?

It’s that time of year – when we trade tank tops and flip flops for chunky sweaters and tall boots…baseball bats for footballs… and long hot days for brisk autumn nights. The change in weather brings a new season of fashion trends – so what about plastic surgery? Recently, The Today Show featured several segments […]

Warning: Your Supplements May be Dangerous for Plastic Surgery

For many, taking supplements is considered part of their daily health regimen. But did you know that they may cause complications during plastic surgery? Many people know to talk to their doctor about the medications they are taking before they have surgery. But supplements, considered “natural” by most people, can oftentimes have just as dangerous […] 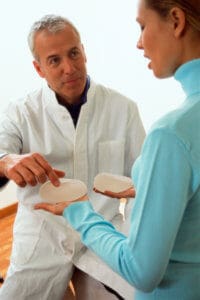 5 Deal-breakers When Picking a Plastic Surgeon

The consequences of choosing the wrong plastic surgeon can be unpleasant and long-lasting. Here are some of the signs of a plastic surgeon that you should avoid at all costs. 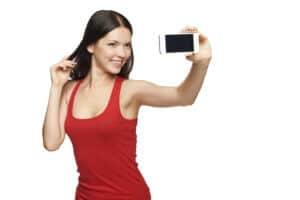 Where once celebrities like Kim Kardashian and Halle Berry were the muses for plastic surgery procedures, now many people look no further than their own Instagram selfies for inspiration.